In the state of California, there are ways to prevent a past criminal arrest or conviction from haunting you for the rest of your life. But you have to follow very precise legal processes and file the correct paperwork in order to accomplish this. The stakes are too high and the legal "maze" too complex to try handling these kinds of petitions on your own.

At The Law Offices of Ross H. Sobel, we understand that having a DUI (or other criminal arrest or conviction) on your permanent record can make it difficult to find a good job and live a "normal" life. We know how to take you through the process of eliminating that roadblock in as little time as possible while maximizing the chances of success.

To learn more about how you can seal or expunge past criminal arrests or convictions under California law, contact us today by calling 310-788-8995. We will give you a free legal consultation and can quickly get started on your case!

What Is "Criminal Record Sealing" in California?

An arrest and accompanying court records can be "sealed" from public view so that it won't show up on background checks done for job applications (and so you can legally answer "no" when asked if you have ever been arrested.) Only applications for public offices, police jobs, professional licenses, and a few other things are exceptions to this.

Three years after an arrest record has been sealed, it will be totally destroyed, including "mug shots," fingerprint records, and arrest report. The arrest will, for all practical purposes, be treated as if it had never occurred.

From here on we'll focus on criminal record sealing "proper" which is the sealing of an adult arrest record under the new California law (implemented on 1 January, 2018) PC 851.87.

The law makes it a matter of right to have one's adult arrest record sealed from public view (only law enforcement agencies can view it) IF:

Most people who file a petition for adult arrest record sealing can simply write in "matter of right" on the application form, if they meet the above-listed criteria.

Those who don't meet the normal criteria or who have a "pattern" of domestic violence, child abuse, or elder abuse must petition with "interests of justice" entered instead. This means that the burden of proof is on the petitioner to make a declaration (under penalty of perjury) to the court as to why they should be allowed to have their arrest record sealed.

It's especially critical to have expert legal help when applying for arrest record sealing on the basis of "interest of justice" instead of "matter of right."

At The Law Offices of Ross Howell Sobel, we can help you every step of the way through the entire process of applying to get your arrest records sealed.

What Is the Purpose of Arrest Record Sealing?

Before PC 851.87, it was already illegal for employers to refuse job applicants based on a prior arrest that did not result in a conviction; but because such arrests came up in background checks, many employers likely avoided hiring people anyway on this basis without actually saying that was the reason.

But now, sealed arrest records will not show up in background checks, except those run by law enforcement agencies. There are very few exceptions to this. It will now almost always be impossible for most employers to turn down a job applicant based on a past arrest that didn't lead to a conviction - because they won't even know about it.

This makes more sense in that, under the former system, innocent people who were arrested and charged with a crime often had to suffer negative consequences for the arrest for many years to come, even if they won their case or the case against them was so flimsy it ended up being dismissed.

Who Can't Have an Arrest Record Sealed?

If you were actually convicted of a crime, you can't have the arrest record sealed - you can only seek expungement.

BUT, there are some crimes that have no statute of limitations, such as murder. You have to be found innocent, you can't get the arrest record sealed for murder or certain other high level charges.

If you evaded prosecution for a crime, perhaps by leaving the state for years on end, you can't get an arrest record sealed just because you were never charged.

Finally, as mentioned earlier, if you have a "pattern" of domestic violence, child abuse, or elder abuse, your request for arrest sealing could be denied. A pattern is legally defined as 2 or more convictions OR 5 or more arrests within a span of three years for separate incidents.

But you can petition on the basis of "interests of justice" even if you have such a pattern on your record. Possible reasons you could argue would be: undue hardship, evidence/testimony to your good character, and evidence favoring your factual innocence.

What Arrest Sealing Cannot Do

We've already seen that sealing your arrest record can prevent potential employers, landlords, and others running a background check on you from seeing the arrest(s) in question.

But here are a few things you should know arrest sealing can't do:

If seeking a professional license, the best approach is to try to get a certificate of detention from the arresting law enforcement agency, stating that you were "detained" but not technically "arrested," rather than to seek arrest record sealing.

How Long Does It Take to Seal an Arrest?

As soon as you are eligible to petition to seal one or more arrests (that did not result in a conviction) on your record, you can do so and there is no time limit that ever ends the right to file.

But after the paperwork is all properly filed, you still have to wait for the judge to set a hearing date. And you have to notify the DA and the agency that arrested you (serve them your petition) at least 15 days before your schedule hearing.

Then, if the court decides to seal your arrest record, they must notify the law enforcement agency that arrested you of this fact within 30 days of the order to seal.

The entire process often takes as long as 90 days to complete.

At The Law Offices of Ross H. Sobel, we understand the legal minutia and the complex local court procedures involved in getting an arrest or juvenile record sealed OR in getting a criminal conviction expunged.

We have helped many others in the San Fernando Valley, the Los Angeles Area, and beyond put their past criminal record behind them, and we stand ready to do the same for you! 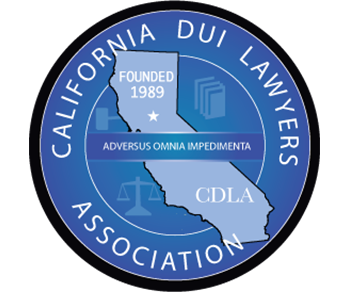 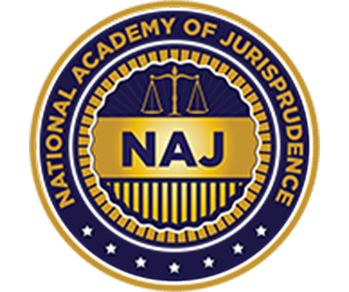 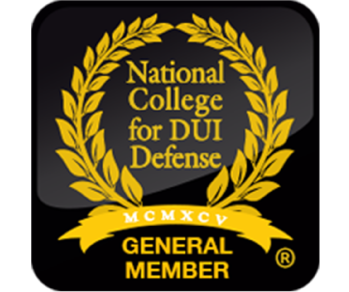 Attorney Advertising - Prior results do not guarantee a similar outcome.